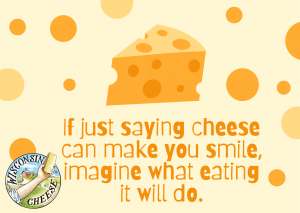 Wisconsin cheese plants made more product during August when compared to the same month a year earlier. According to the latest dairy product summary from the USDA, the state produced 294 million pounds of cheese in August. That was 5.1 percent more than last year, and 0.8 percent higher than this past July.

Nationally, about 1.14 billion pounds of cheese was produced in the United States in August. That was a 4.4 percent increase from 2020, but a 0.3 percent drop compared to the amount manufactured during the previous month.

Dry Whey output in Wisconsin was recorded at 24.1 million pounds, which was up 9.1 percent from last year, but 3.0 percent lower compared to last month.