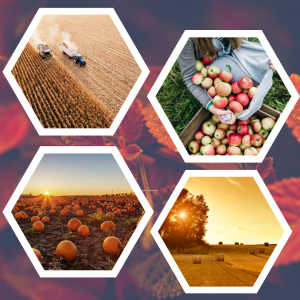 Another week of warm temperatures and dry weather conditions during the past week helped farmers make good progress with their harvest and other fieldwork last week. The latest crop/progress summary from the Wisconsin Department of Agriculture noted that most districts were reporting better than average progress for early October, but that fields are getting dry.

Nearly a third of the soybean harvest is also complete–more than a week ahead of the five-year average.

Fall tillage is running about nine days ahead of average at 19 percent complete.